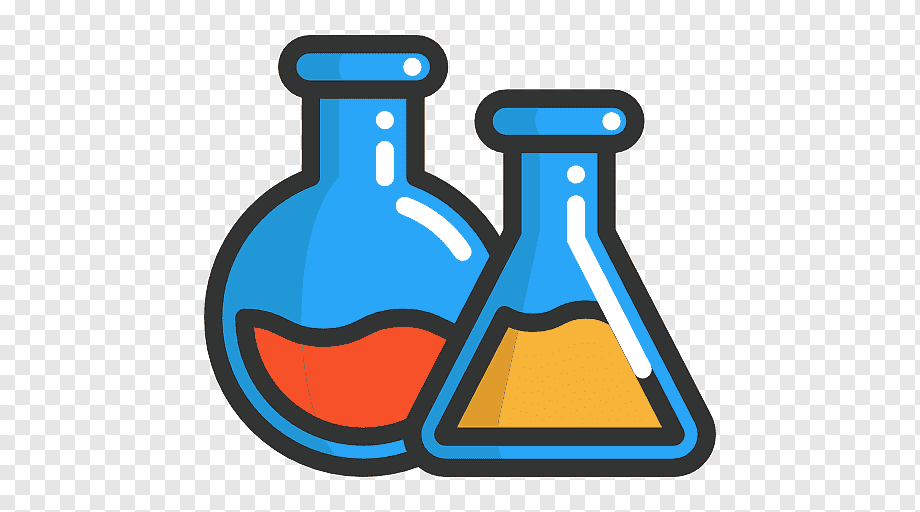 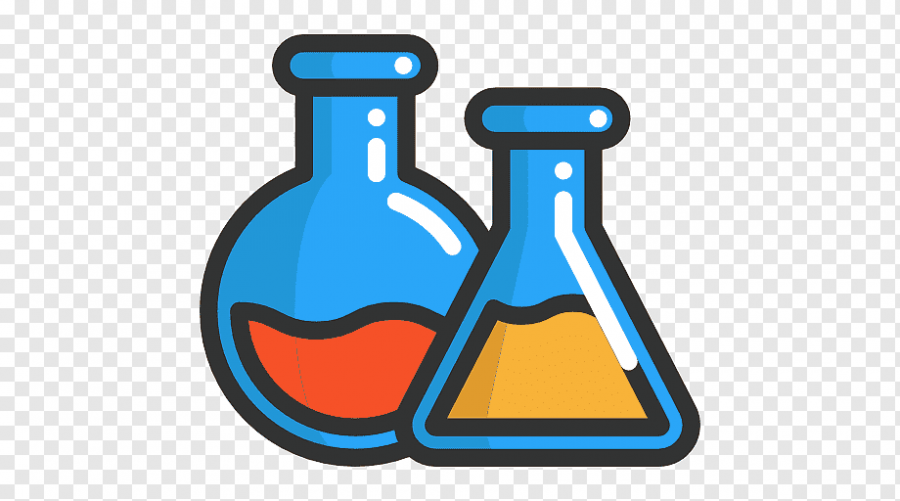 1. Matter- Matter is anything which occupies space and has mass is called matter. Air and water, sugar and sand, hydrogen and oxygen etc. Matter is made up of very small tiny particles. Particles of matter have space between them they attract each other.
2. Classification- On the basis of physical properties, matter is classified as solids, liquids and gases. On the basis of chemical properties, matter is classified as elements, compounds and mixtures.
• Solids- Solids have strong molecular force and a definite shape and size solids can neither flow nor be compressed.
• Liquids- Liquids have weak intermolecular flow and large intermolecular spaces. Liquids do not have a definite shape but can flow.
• Gases- Gases have weak intermolecular flow, high compressibility, and no definite shape and volume.
3. Physical properties of matter- Matter is made up of particles which are very small in size. Everything around us is made up of tiny pieces or particles. The particles of matter are constantly moving (they are in motion).The particles which make up matter are atoms and molecules.
4. Interchange in states of matter- Matter can change its state in solid, liquid or gas depending upon the type of matter.
5. Diffusion- The mixing of a substance with another substance due to the motion or movement of its particles is called diffusion. It is one of the properties of materials. The diffusion of one substance into another substance goes on until a uniform mixture is formed. Diffusion takes place in gases, liquids and solids.
6. Latent heat- Latent heat is the heat energy which has to be supplied to change the state of a substance. Latent heat does not increase the temperature of a substance. But latent heat has to be supplied in order to change the state of a substance. Latent heat can be of fusion or of vaporization.
7. Sublimation- The changing of a solid directly into vapours on heating and of vapours into solid on cooling, is known as sublimation. When these solid substances are heated, their particles move quickly and they separate completely to form vapor (or gas). Similarly when these vapor (or gas) is cooled, these particles slow down so quickly that they become fixed and form a solid.
8. Evaporation- The process of conversion of a liquid into vapour (or gas) at its boiling point is called evaporation. Some particles in liquid always have more kinetic energy than the others. So, even when a liquid is well below its boiling point, some of its particles have enough energy to break the forces of attraction between the particles and escape from the surface of the liquid in the form of vapour. Thus the fast moving particles of a liquid are constantly escaping from the liquid to form vapor or gas. Temperature, surface area of liquid, humidity, and wind speed are fators that affect evaporation. Evaporation causes cooling effect.